by Dan Cribb & The Isolated 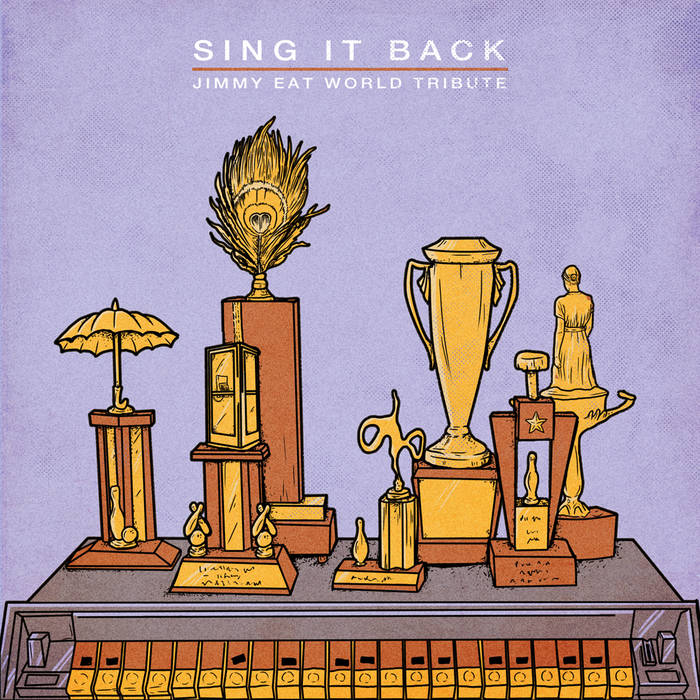 Taken from Jimmy Eat World tribute 'Sing It Back'.

Almost 14 years ago to the day, Arizona pop-punk outfit Jimmy Eat World released their groundbreaking and iconic 'Bleed American' LP, and since then, hits 'Sweetness', 'The Middle', 'A Praise Chorus' and more have been widely regarded as some of the best tunes in the genre.

The album's influence is still channelled by countless artists today, and with the band cementing their place as a seminal act with the albums that followed, it was only a matter of time until a tribute compilation came to fruition

Curated by Australian pop-punk band Dan Cribb & The Isolated, the release sees the likes of Wander, Long Knives, Burn The City, You Vandal and more take on some of Jimmy Eat World’s best tunes for a digital tribute while raising funds and awareness to the ongoing struggles surrounding the aftershock of the devastating Nepal earthquakes.

The situation may have taken a backseat as far as media and general exposure is concerned, but with winter hitting the region, wild weather will see more pressure placed on the areas affected by the disastrous earthquakes, and thus support is still needed. That’s why all proceeds donated through the releases dedicated Bandcamp page will go directly to Unicef's Nepal Earthquake Children's Appeal.

Artwork was done by Sydney artist Annie Walter, who gave a new spin to the Bleed American cover, changing each trophy to relate to one of Jimmy Eat World's records.

Bandcamp Daily  your guide to the world of Bandcamp

Featured sounds from Fly Lo and Ahmed Idris, plus Mother Nature hops on to drop off new project